How to manage database transactions in a distributed system

Distributed systems involve multiple components located in different operating environments, coordinating their actions to be able to behave – from the user's or from another system's point of view – as a single coherent system.

Each component of a distributed system has its own data repository – commonly, its own database.

In the following, we'll see what these principles are and how we can put them to work.

The acronym ACID summarizes the qualities that every transaction must have: Atomic, Consistent, Isolated, and Durable.

Here, you can find a more detailed explanation on ACID.

2. How to maintain ACID in a distributed system

To comply with atomicity, all operations of the distributed transaction must have the same ending: committed or aborted. It is not permitted that some operations end with commit and others with abort.

However, in distributed systems there usually is no direct communication between different databases. So how can you ensure atomicity in such a scenario?

The typical way is to use a voting protocol: there is an entity which acts as coordinator of the distributed transaction, collecting the 'votes' from each component on whether to commit or abort the entire transaction.

How does this system work?

The voting protocol requires the commit to be done in two phases:

They work as shown below:

During the preparation or voting phase, the transaction coordinator sends a canCommit request to each of the involved databases.

Upon receiving the request from the coordinator, those databases reply with their positive or negative vote. But before voting, they must prepare to commit their part of the transaction, saving the affected objects in some persistent storage, in order to guarantee they will be able to commit their part.

Then, in the commit phase, the coordinator collects the votes.

The protocol is simple and withstands certain fault conditions. For example:

Just like anything else, the Two-phase Commit Protocol (2PC) has advantages and disadvantages. The main advantage is it ensures that the information is available and consistent and all databases in a distributed system are kept in sync.

The disadvantage of 2PC is that it is a blocking protocol, which means that if an operation fails on one of the databases involved in a transaction, the progress of the transaction will be slowed down until the failed operation recovers.

Also, if the transaction coordinator fails, then the databases are left in an inconsistent state until the coordinator recovers. These problems are mitigated by defining timeout limits to prevent a blocked operation from blocking an entire transaction indefinitely.

Another disadvantage is that the speed of the 2PC protocol is always that of the slowest component. Since the protocol must wait for the responses from all the databases involved, if one of them operates slowly, it will delay all the others.

The XA (eXtended Architecture) standard is an implementation of the 2PC protocol written by the Open Group, which is used by most database engines.

There are several elements in XA transactions:

How does this flow work?

The XA specification focuses primarily on the interaction between RM and TM, defining the commands for the TM to send orders to the RMs and receive responses from them.

Each XA resource enlists itself in the XA Manager by invoking the start (xid) method. This method informs the manager that the resource is ready for operations.

To carry out the first phase of the 2PC protocol, the manager invokes the prepare (xid) method, which requests the OK or Abort vote to each XA resource.

To end the transaction, the TM invokes the end (xid) method on each resource.

In MySQL, support for XA transactions is available starting with version 5.0.

The XA implementation in MySQL allows a MySQL server to act as an RM that carries out XA transactions within a global transaction. The TM acts as a client program that connects to the MySQL server.

As a default, commits are performed automatically by MySQL on operations that are not executed within a transaction. To change this behavior, you can disable the autocommit feature by issuing the command:

Broadly speaking, the operation of XA in MySQL is similar to the general operation of 2PC. Here we can see the specific commands that are used in the interaction between the TM and a MySQL server:

Now let’s look at the commands to start a branch transaction on an individual MySQL database:

When the XA START command is executed, the transaction changes to the ACTIVE state. After that, all commands issued to the MySQL server will be put within the active transaction. In the following example, we are initiating an XA transaction named test and inserting a row into a table:

Take into account that, when a global transaction is active – as in this example – you won’t be allowed to execute statements that trigger an implicit commit, like a table creation or a table drop. If you try to do so, you will get an error telling you that the command cannot be executed.

Once all the commands are executed, the XA END command puts the transaction in IDLE state.

For transactions in the IDLE state, you can execute an XA PREPARE command, which puts them in the PREPARED state.

Finally, transactions in the PREPARED state can be completed with XA COMMIT or XA ROLLBACK, as such:

One thing to keep in mind before using XA transactions on MySQL is to define the level of transaction isolation.

Transaction isolation is the I of ACID. When there are multiple transactions making changes and queries simultaneously in a database, you can fine-tune the balance between performance, consistency and reliability by choosing the best isolation level option.

The InnoDB storage engine lets you choose between the four isolation levels defined by the 1992 SQL standard:

The default value in InnoDB is REPEATABLE READ, which ensures a high level of consistency and ACID-compliance. In situations where strict consistency and repeatable results are less important than minimizing crashes, READ COMMITTED or READ UNCOMMITTED can be used to achieve performance improvements.

In XA transactions, as well as in situations where you need to troubleshoot concurrency problems or deadlocks, it is recommended to use the SERIALIZABLE option, which imposes even stricter rules than REPEATABLE READ.

The commit phase of 2PC – and therefore of its derivative XA – is the weak point of the protocol, since there may be situations in which the principle of atomicity is violated or that the intervening databases are locked indefinitely.

For this reason, other protocols have emerged that seek to overcome this flaw.
The Three-Phase Commit (3PC) approach adds an additional state called Prepared to Commit. If the coordinator fails before sending the command to prepare to commit, the databases assume that the operation was aborted.

The coordinator only sends the doCommit command when all the databases have reported that they are Prepared to Commit. This eliminates the risk that some database commits its transaction before all the others are informed of the decision to commit.

Linear Commit is another approach in which the messages from the coordinator to the databases are passed in a chained manner, instead of being the coordinator that sends orders to each database and receives their responses.

The coordinator is first-in-line and should only exchange messages with the first database, which in turn communicates with the second, the latter with the third, and so on until the last one. This scheme reduces the number of messages and prevents the coordinator from centralizing all communication.

Despite its shortcomings, XA is the standard adopted by all RDBMS, making it the safest option when choosing a protocol for distributed database transactions. 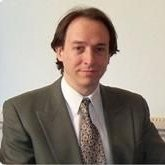 Functional and data analyst at an ERP&healthcare solutions software company. Wrote books and articles on programming and databases. Plays guitar and helps his two sons enhance their gaming computers. 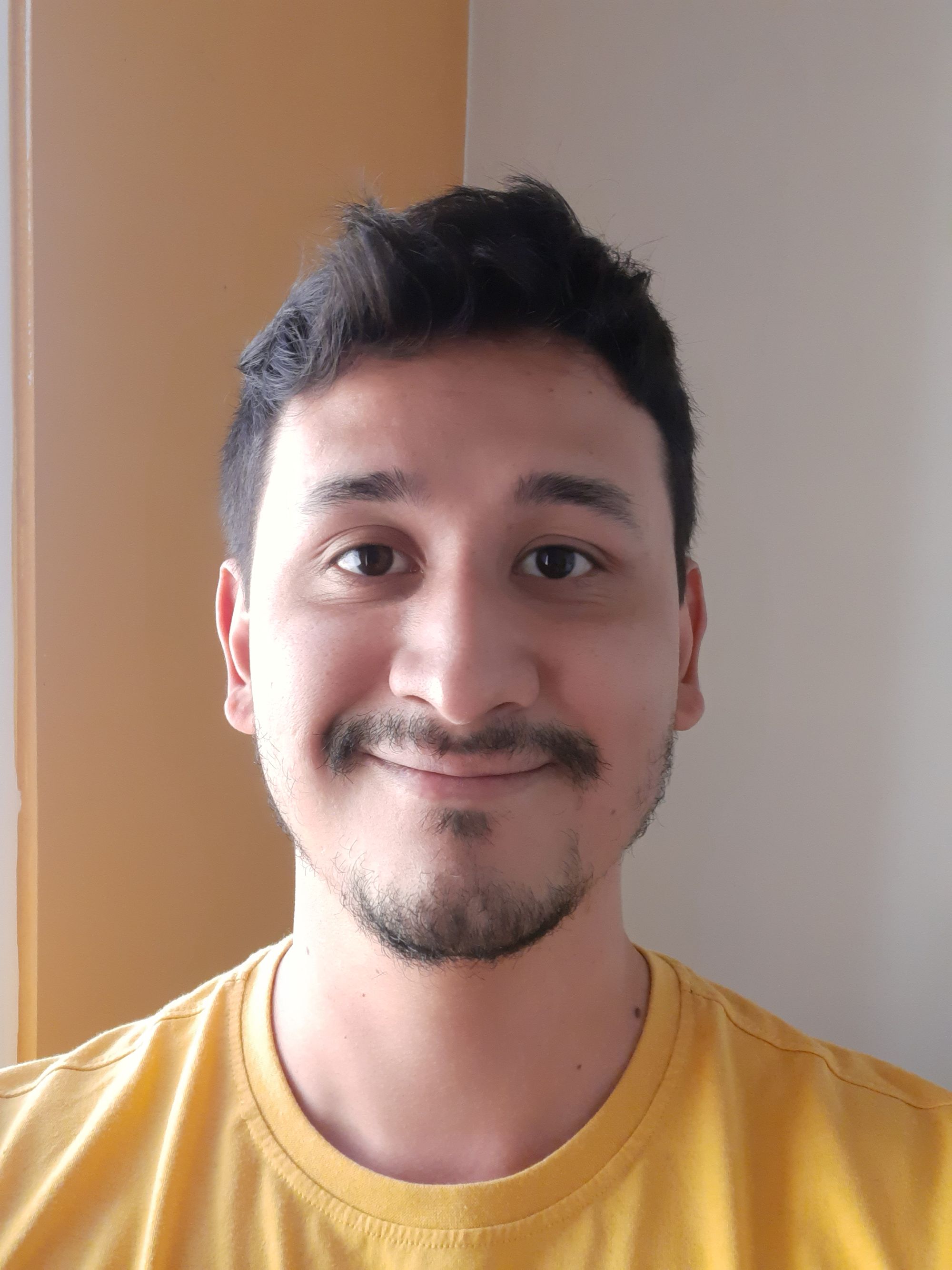 5 Ideas On How To Bootstrap Your First MVP 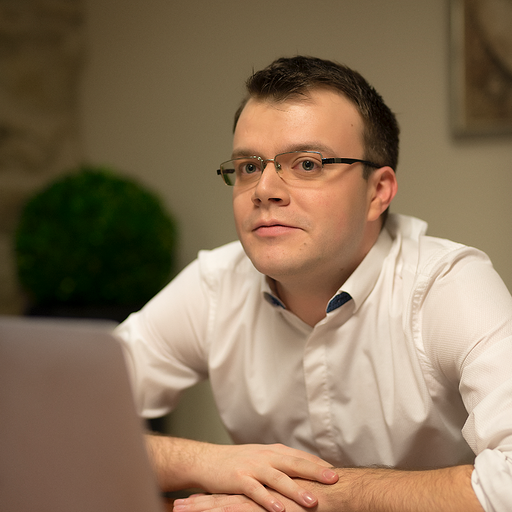