You should remember from last time that ISO 8601 is the international standard for date & time formatting. If you don't, well, here you have it again.

This topic got me thinking about standards and creativity so I'm going to dwell on it for a bit.

People tried to standardize things from as long as we can remember - that is, from as far back as the Indus Valley civilization. They were using centralized weights in that time to measure luxury goods or grains. Nothing international (or national) yet, only localized standards.

It was like developing a system that works for your team and sticking with it. After a while, it becomes the standard way of doing something. And that is great. It helps me communicate better with you, knowing that we both understand the system.

It's quite the same in development - we sticked to the standard way of building it and now it is tidy and everyone is happy. Did this kill creativity? Well, it certainly avoided a big mess.

So I'd say no, standardization has nothing to do with 'killing creativity' simply because it lies on another layer. I believe creativity stands on top of standardization: once I have a solid grasp on the standard, I don't have to think about it. That is done and dealt with. I can focus on coming up with creative solutions for the other problems I'm facing.

Hoping you have enough space for innovation at your current projects, here's the monthly list of stuff to potentially fuel your creative mood.

Peter Hutterer makes a point in saying that a commit message shows whether a developer is a good collaborator.

As for me, I'll always advocate for discipline in the craft. And writing useful logs is an important part of it. A good commit message will tell you why something changed, in a similar way to how code should be commented on.

I had no clue that Spotify's API computes a song's footprint in terms of features like: danceability, acousticness or valence. I was suspecting it had to do something similar in order to build the recommendation system, but I was not aware of the details.

Also, I'm putting the term valence here so I don't forget it.

It is described as the attractiveness/"good"-ness (positive valence) or averseness/"bad"-ness (negative valence) of an event, object, or situation. It could also trigger some high-school chemistry memory, as it's also a measure of how many electrons an atom will lose, gain, or share when it joins with another atom.

In this article from Vlad, the author computes and plots the saddest song written by Radiohead, using the valence from Spotify API and the lyrical density data from Genius API.

What you'll find there is just common sense that's often forgotten or put aside. So that's why you need to re-read it again and again.

The essence is that resting is a prerequisite to productivity. Easy peasy. Right?! An article recommended by Emilia.

A short note from Daniel Goleman on how to trigger creative solutions to your problems. The so-called theory of creativity (developed by Teresa Amabile, Harvard Business School) is explored and it seems that a person’s own sense of progress — not recognition or reward — is the number one motivator for creative output. Recommended by Silvia.

It seems like I'm not the only one having issues pronouncing the word kubernetes. Since you're now wondering, it means governor in Greek. An article recommended by Darius.

That would be it for this July.

Piglets, Engagement and Life at Work

How to Choose a Mobile App Development Strategy for your Startup 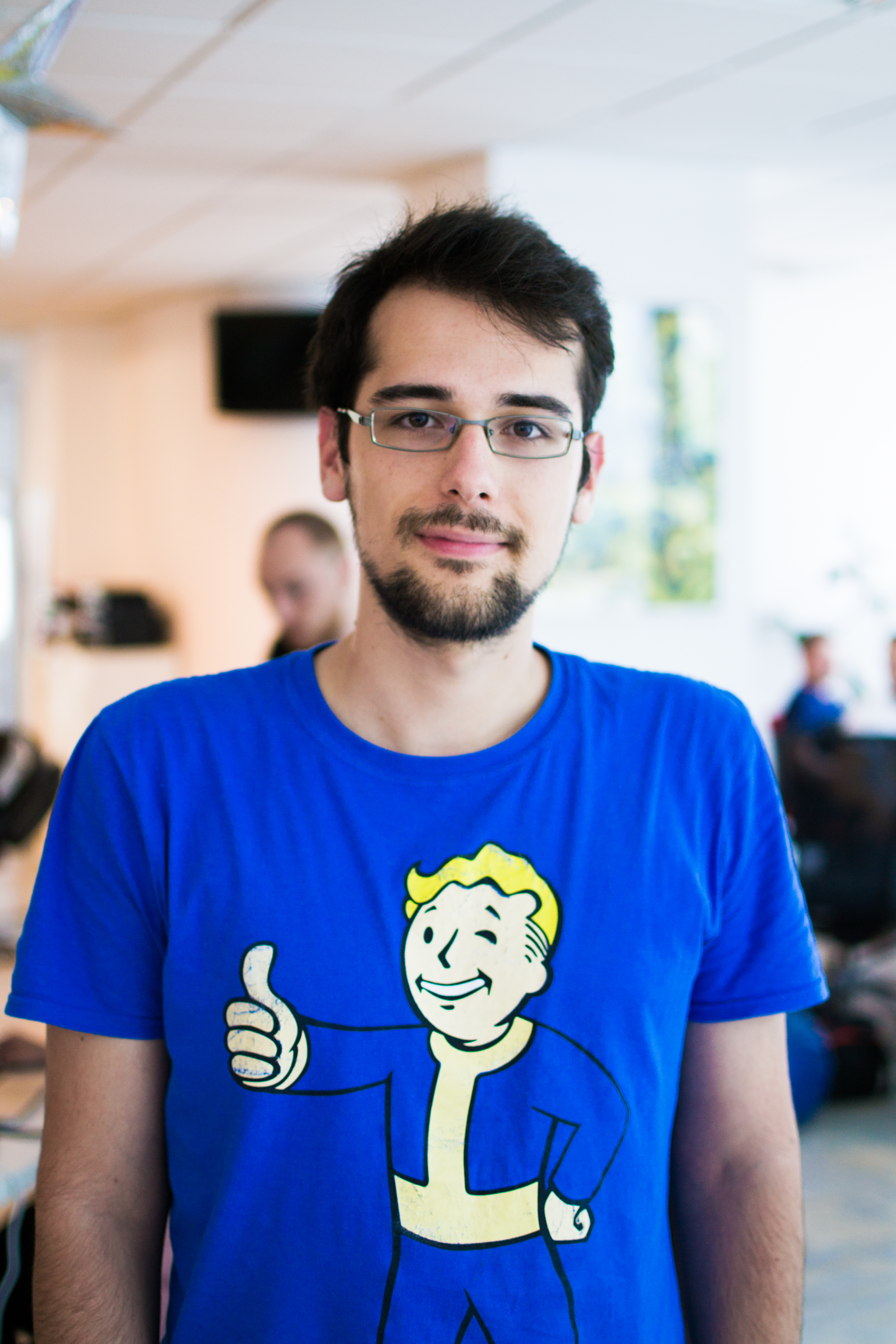