Hi! One last issue before the end of the year. Okay, I know the best articles are read during Christmas break (hence, the January issue should be a blast) but anyway, let's give it a try. 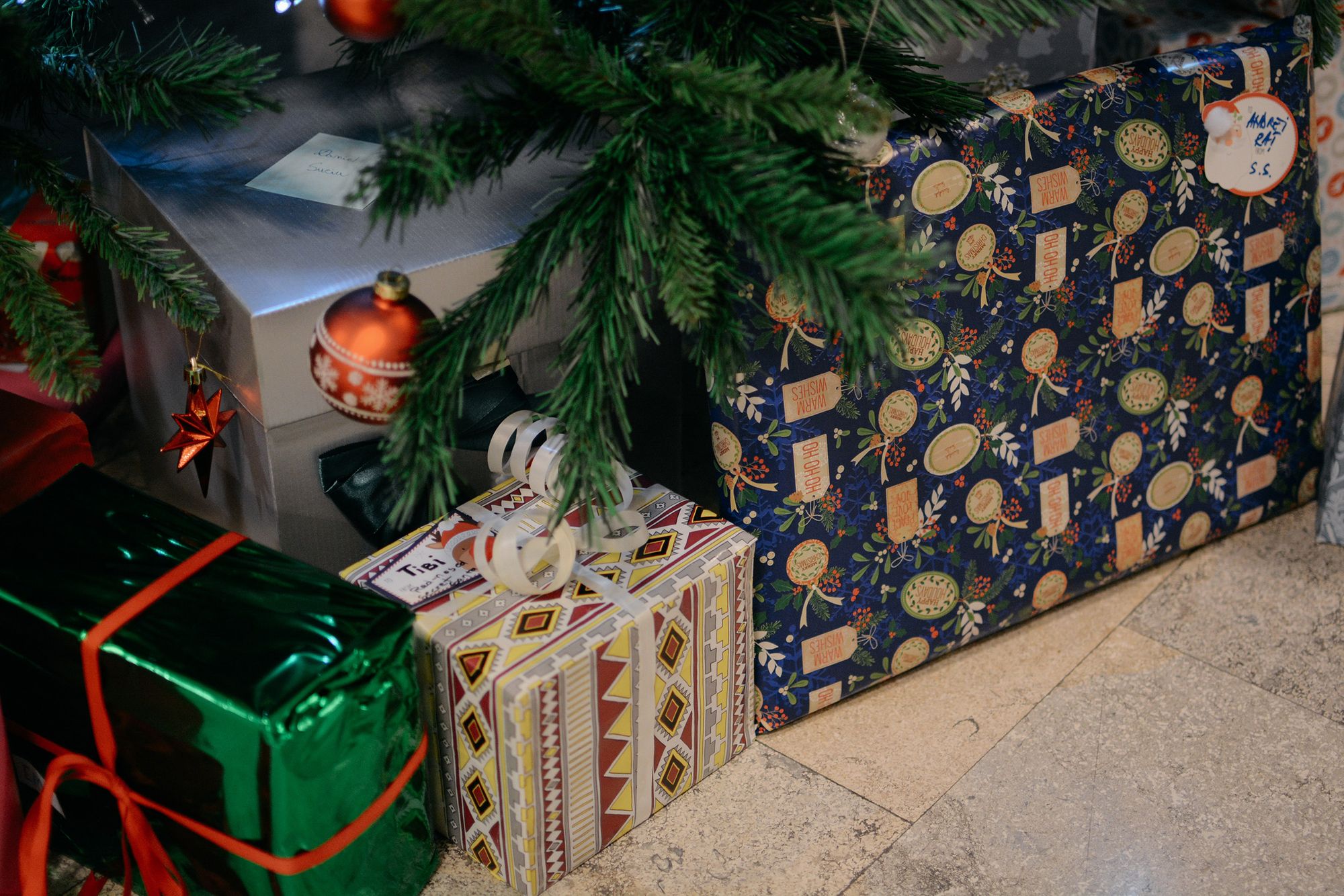 What happens when you call setState() and who's responsible for performing the actual update, in an article from Dan Abramov. And I guess that's enough said, right? Abramov is the React guy. So if you're looking into making sense of some of the inner workings of React, pay his blog a visit or two. Recommended by Daniel.

Separation, alignment & cohesion = flocking behaviour. Take the three previously mentioned principles, apply them to an array of entities, each possessing mass, velocity and acceleration and you get a similar behaviour to the one found in a flock of birds (or a crowd of people). From Darius.

The other day, Robert came up with this piece debating whether design should be based on empirical data and instinct or science and metrics. Is collected data always accurate? If not, would this inevitably lead to bad design? Could a very clinical approach kill the user experience?

No cook thinks of their creation as an assemblage of aminos, vitamins and minerals with a caloric value efficiently packaged to fuel the body. They think in taste, presentation and delight. The same way designers don’t think in terms running experiments, atoms & molecules, data or pragmatism.

A coach wouldn’t let an athlete go into a big game without practicing extensively beforehand. Managers should share this same mentality. When you assign someone a task for the first time — with no prior training — simply because you are unavailable to do it, their chances of succeeding are slim. You also run the risk of damaging team morale.

Some fair points on how to build a strong team. Nothing new under the sun, but a good old reminder from Alin.

A person whose expertise spans across a significant number of different areas is called a polymath. I found some Reddit threads discussing how one could become a polymath in the current era and it seems we've got two camps: redditors who advocate for building a knowledge base via online resources and redditors who suggest taking an experience-based approach to learning.

This article from Cosmin explores the value of acquiring knowledge from various domains (mostly) via online courses/lectures (the fact that the majority of them are still free should not be taken for granted) to gain an advantage in the future world of machines and AI.

And speaking of future, I suppose it's never too early to wish you a happy holiday season and a new year rich in great reads!

How to Build a Secure Bitcoin Wallet